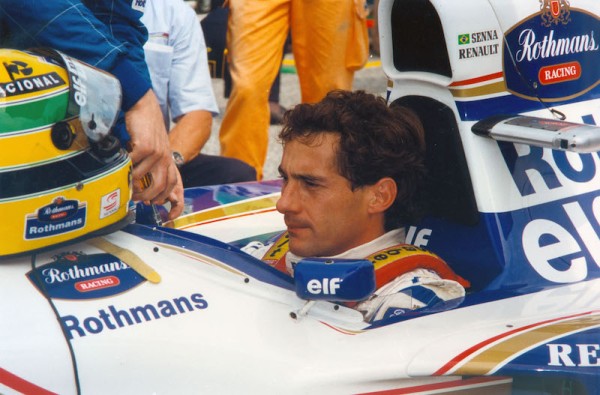 These notes act as an introduction to some of the interesting questions about the approach to a specific type of documentary by the British filmmaker Asif Kapadia. The same approach was adopted in Kapadia’s recent film Amy (UK 2015) telling the tragic story of Amy Whitehouse. A detailed post on Amy will follow shortly.

The approach discussed here involves creating a narrative entirely from archive or ‘found’ footage and complementary sound recording and photographs.

The notes were originally provided for study days for A Level Film and Media groups (16-19 year-old students) involving a full screening and an illustrated lecture on documentary practice. Some of the background material was jointly written with Nick Lacey. The notes include discussion questions and can be used in conjunction with the DVD of Senna.