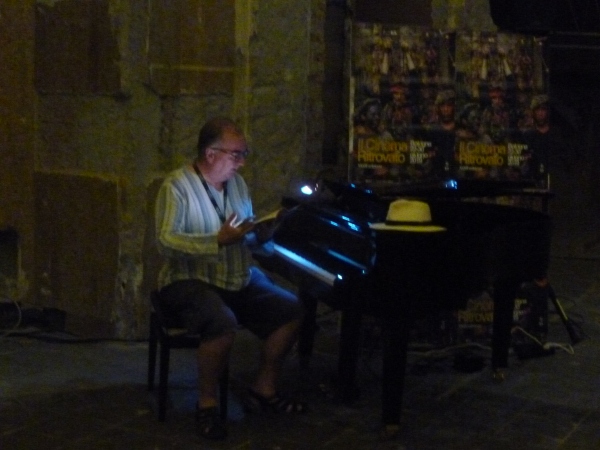 Neil Brand at the piano in the Modernissimo

Every year this Archive Festival in Bologna has a programme of titles from the parallel year in the 20th century, A Hundred Years Ago: 1919′. The curators of the programme, Mariann Lewinsky and Karl Wratschko, made the point in the Festival Catalogue:

1919 is the first year of the A Hundred Years Ago strand for which a certain canon exists . . . the easiest option seemed not to be the most interesting one, and we decided, as in every year since 2004, to go on a pilgrimage to the archives and view as many films from 1919 as possible . . . We also decided at an  early stage to include as many short films as possible …

They also argued that the focus is on films from Germany and Scandinavia.

This was not planned but simply happened  as a result of the fact that in 1919 the most interesting films were made there.

So we enjoyed some known classics, unknown films and surprises, and a programme of varied short films from small dramas to travelogues and newsreels. One of the attractions of the selection was that the bulk of the screenings were on 35mm. Even so, given the complexity of the overall festival programme, with up to seven screens at any one time, it was not possible to see every single film.

The programme was divided into eight chapters, the first being ‘Old and New’.

Here we saw Carl Théodor Dreyer’s very fine The President (Præsedenten, 1919). Adapted from an Austrian novel the President of the title is a judge. His fallibility repeats the transgression of both his father and grandfather. The print  from the Danish Film Institute was both tinted and toned  and the visual quality was enhanced by a fine accompaniment by Gabriel Thibaudeau. This was a great film to revisit. 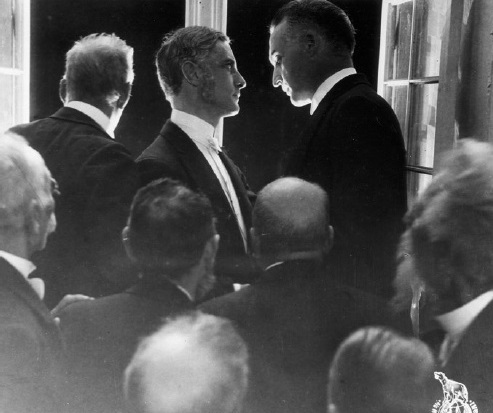 Three other titles were by Jakov Protozanov, Mauritz Stiller {Sir Arne’s Treasure / Herr Arnes Pengar} and Augusto Genina. The last was a social comedy, The Mask and the Face / La maschera e il volto, in which a husband’s macho boasts on what he will do if his wife takes a lover come back to haunt him.

Next was ‘Censorship Abolished. German ‘Vice and Enlightenment Films”.

A vice film (in German: Sittenfilm) is a film that, under the mantle  of ‘enlightenment’, deals with taboo subjects mostly from  the field of sexuality. (Karl Wratschko in the Catalogue).

There was a film directed by Richard Oswald on a gay them, Different from the Others (Anders als die andern). The Pimp (Der Mädchenhirt) directed by Karl Grune  with prostitution and venereal decease in the plot. When censorship was re-imposed it disappeared from view. Whilst Misericordia (Tötet nicht mehr!) was a committed film addressing capital punishment directed by Lupu Pick.

‘Indian Cinema’ was a screening of D. G. Phalke’s Kaliya Mardan (The Childhood of Krishna). This is one of the few surviving silent films made in India and the only film by the key pioneer Phalke to survive almost complete.

‘Three actresses from the US with Love’ featured an extract from Creaking Stairs with Mary McLaren who also starred in Lois Weber’s Shoes (1916). A woman director, Ruth Stonehouse’s Rosalind at Redgate. And the French director Albert Capellani working with the star Nazimova at the Metro Picture Corporation. This drama, The Red Lantern,  was set  during the ‘Boxer rebellion in China; with fairly awful stereotypes of Chinese people. 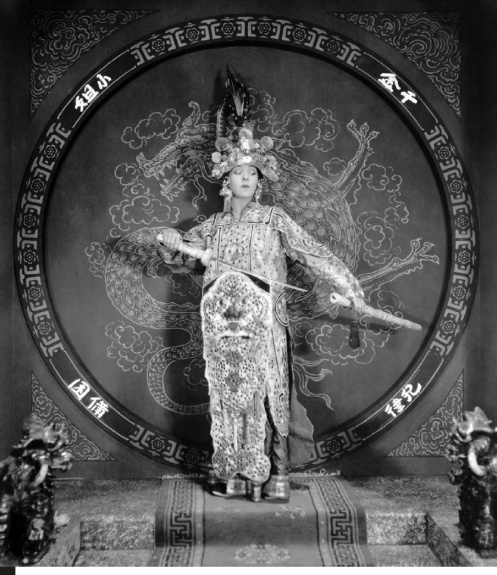 ‘Independent Cinema’ offered Back to God’s Country, a Canadian wilderness adventure. Historien om en gut / The Story of a Boy, a Norwegian drama of a boy who runs away. And fragments from La Fête Espagnole / Spanish Fiesta directed by Germaine Dulac. All three showed the way that many independent productions utilized actual locations, offering natural detail often lacking from studio productions.

1919 was one of the most revolutionary years in the C20th. In this year there was revolutionary activity in many different countries of Europe as well as in Egypt.

From Hungary we had a film by Mihály Kertész [later Michael Curtiz] My Brother is Coming (Jön az öcsém), adapted from a revolutionary poem,

released barely two weeks after the proclamation of the world’s second communist republic . . . 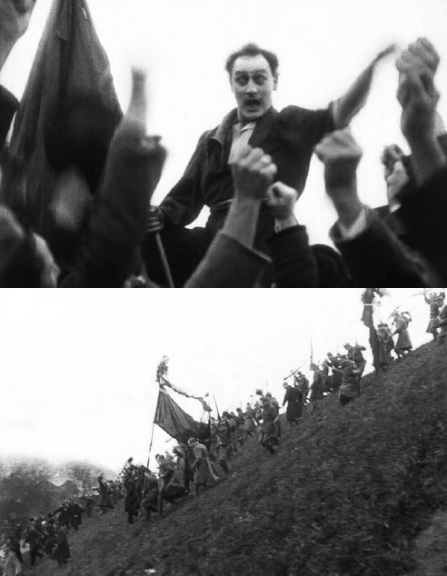 ‘My Brother is Coming’

From the opposite standpoint came Die Bolschewistischen … (Germany) which depicted the killing by the Bolsheviks in Ukraine of the opposition in the Civil War. A German newsreel showed the street battles during the Spartacist uprising in Berlin. A  second included the funeral of one of the Spartacist leaders Rosa Luxemburg.

‘Nature, Humour, Science’ provided a sense of a cinema visit in the early C19th.

. . . for nearly two decades, . . . [this] meant not seeing a long story . . . , but some 10 to 15 short films from  a wide range of genres and with maximum diversity in aesthetic impact and emotional register; . . . (Mariann Lewinsky in the Festival Catalogue).

So we had non-fiction, newsreel, adverts and comedy. There was the famous and staged signing of the United Artists incorporation with the stars gathered round Chaplin. From the Soviet Union ‘The Funeral of Vera Kholodnaya, a major star of the Russian silent cinema, including films with Evgeni Bauer. The adverts were animated films from a French pioneer, Robert Lortac. And among the comedies was Seff Kostet 24,50 dollar groteske von seff (Austria). This followed the adventures of a tailor’s dummy and its human look-a-like. 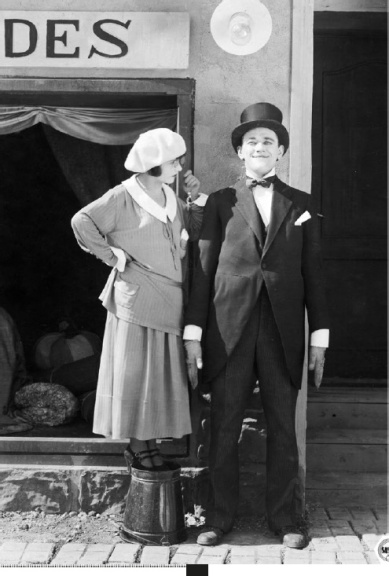 The final part of the programme was a serial screened in parts, morning and evenings, at the Modernissimo. This is an underground cinema waiting restoration but extremely atmospheric and [seemingly] the coolest spot in Bologna. I Topi Grigi is an Italian production starring and directed by Emilio Ghione. A major star Ghione played Za la Mort, a master of disguise, who has eight episodes to outwit and bring to justice the ‘Grey Rats’ of the title. As always in serials there were cliff-hanging ends of episodes, a variety of criminal enterprises, a changing cast of villains and victims and a final denouement between hero and arch-villain. Following the whole serial was a commitment but a bonus was that one would hear nearly all of the ensemble of talented musicians who accompany the silent screenings.